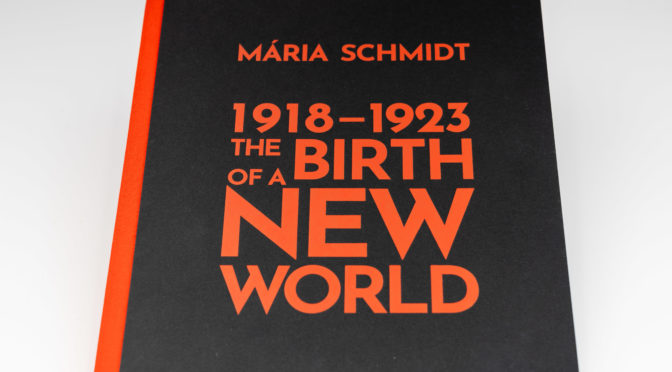 The conflagration that erupted in 1914 and then reached worldwide dimensions exploded and put an end to the old world, while opening the way to a new, unprecedentedly cruel era which is customarily called the short twentieth century. The first attempts at interpreting the Great War stemmed from the logic of the war itself and … END_OF_DOCUMENT_TOKEN_TO_BE_REPLACED